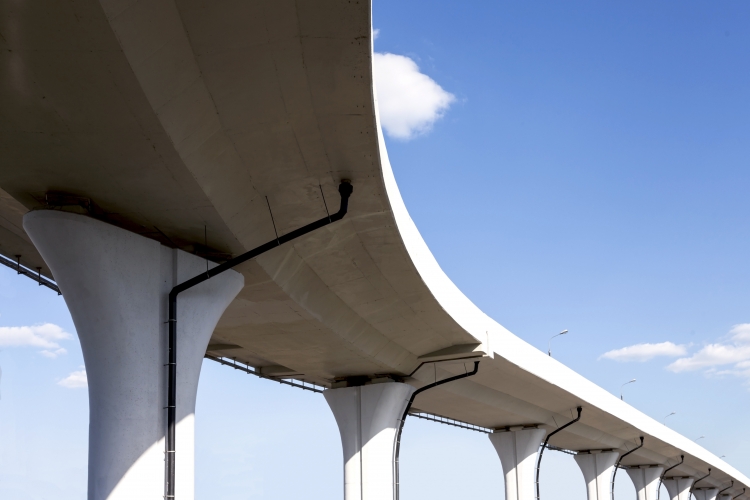 Spain
Infrastructures are a great challenge for Latin America. By 2030 it will become the second most populated continent worldwide

The last meeting of Ibero-America in Business was held by Expansión and sponsored by ONTIER. The main topic discussed was the role played by multilateral development banks in Latin America. Germán Ríos (Corporate Director of Strategy at the Andean Development Corporation CAF) and Ignacio Corlazzoli (Europe representative at the Inter-American Development Bank BID) took part in this event.

''Infrastructures are a great challenge for LatAm. The amount of cars in the country has tripled since 2002, whereas the roads are still the same. Also, 133 million people will be living in Latin American cities by 2030 and it will become the second most populated continent worldwide'', states Ignacio Corlazzoli for Expansión.

The energy sector is key in terms of infrastructures, since 17% of the current generated energy goes to waste. The agroindustry sector is a further priority for both institutions.