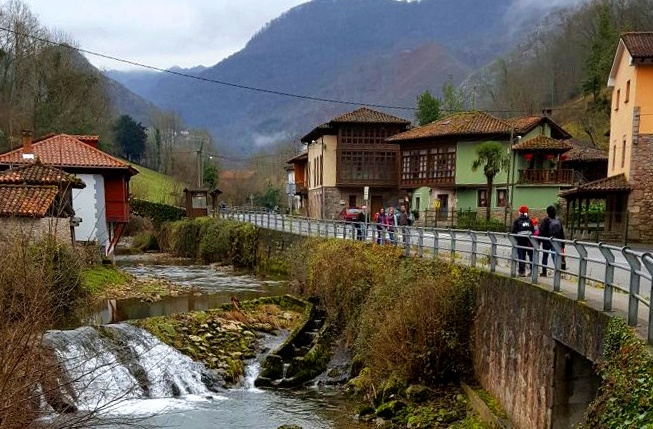 The march takes place in a trail through the stunning Asturian landscapes.

Spain
ONTIER is sponsoring this solidarity march again in 2017.

The march consists in a trail about 12 km long, all the way from Cangas de Onís to Covadonga. The participants also bring a toy to donate in the finish line, so that every kid is provided with a Christmas gift. ONTIER supported this project by becoming one of the main sponsors, which will continue next year. ‘’It is a solidarity activity meant for helping children in need, bringing them joy, and it's also a great opportunity to spend quality family time. Next year I will take part in the march myself'', states ONTIER CEO Bernardo Gutiérrez de la Roza.

The Three Kings March is not the only solidarity activity to be carried out by ONTIER this 2017. SCA ONTIER, our London office and headquarters, will keep on supporting emerging artists by exhibiting their artwork in the Ludgate Hill office. New pieces will be hanging on the wall every 2 months, so that our colleagues get to enjoy different styles and movements. It’s all about mens sana in corpore sano, and that’s why SCA ONTIER is sponsoring the KCLFC (Kings College Football Club) this season 2016/2017.

The 11th edition of the Cervelló Awards, promoted by IE School and ONTIER, will be held this year as well. The law firm is donating €30,000 to promote study and research within the Law sector, as well as to allow those students who lack the needed resources to enter the LLM programs of the IE Law School.