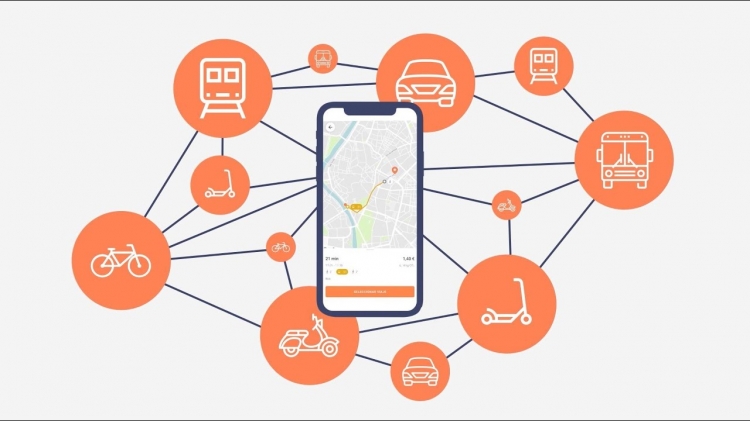 The Spanish start-up Meep has closed a new financing round of four million euros led by the venture capital fund Liil Ventures, based in Mexico, which has been advised from ONTIER by a team from the offices in Spain and Mexico.

Meep offers a mobility application that integrates all means of transport in a city, both public (buses, metro, tram) and private, including taxis, ferries, bicycles, depending on the location, and allows them to be combined. Thanks to a proprietary algorithm, Meep users can, depending on the city and the agreements reached with different transport providers, set up, book and pay in the app for journeys with the means of transportation they want to use at any given time according to their preferences (the cheapest, fastest or most sustainable journey).

The funds raised will be used to increase Meep's presence in Spain and to tackle new projects in the US, Latin America and Europe. The Spanish start-up plans to expand its presence in 11 cities during 2021, bringing its total to 18. The company currently operates in four countries (Spain, Portugal, Malta and Cyprus) and 10 cities (Malaga, Lisbon, Valencia, Malta, Nicosia, Seville, Zaragoza, Gijón, Oviedo and Avilés), the latter five after sealing agreements last year with Globalvía, Avanza and Alsa.

The ONTIER team comprised the Partner of the Commercial Department of ONTIER Spain Pablo Enrile and the Lawyer of the same Department María Barbed, together with Alejandro Stamoglou, Senior Associate at ONTIER Mexico.